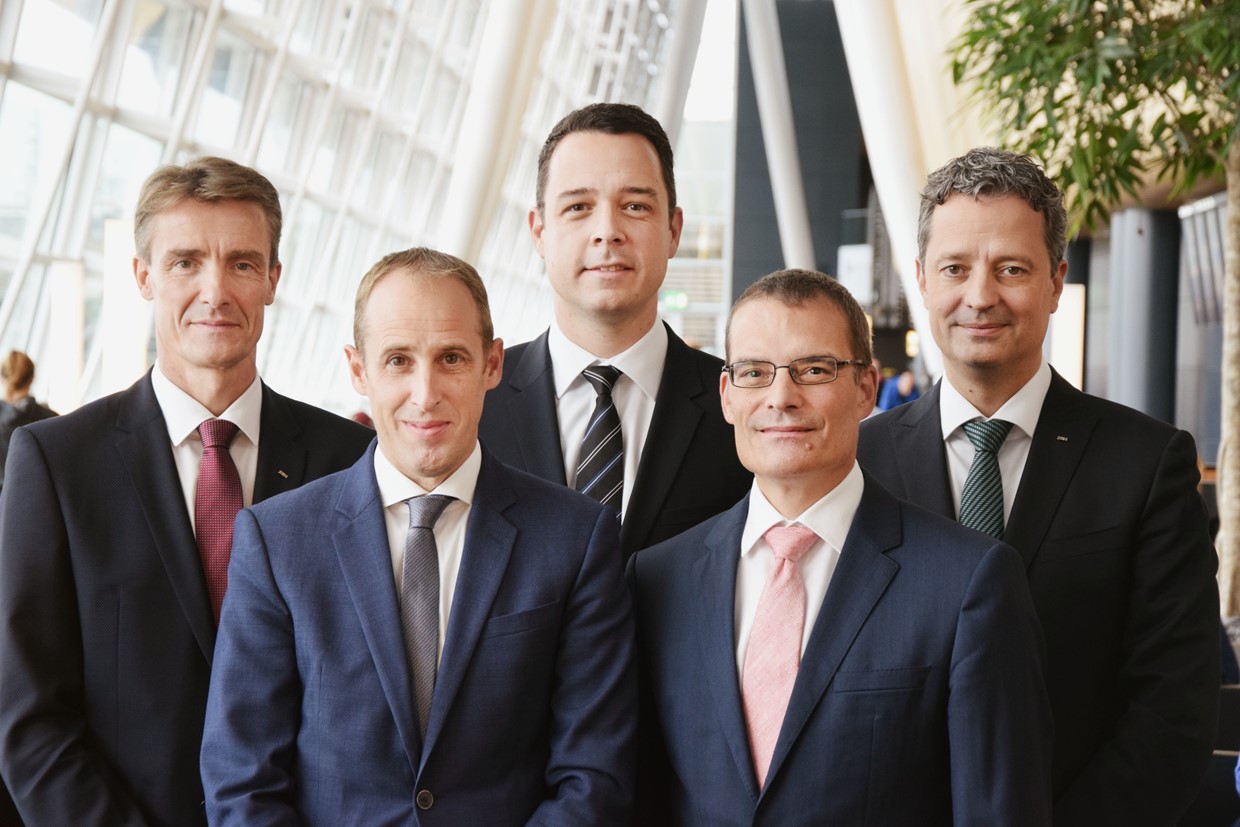 Former CFO, Daniel Schmucki resigned from the Management Board during the reporting period (as of 31 January 2017) as well as former COO, Stefan Conrad (as of 30 September 2017).

According to Article 19 of the companyʼs Articles of Incorporation, the number of additional mandates that members of the Management Board are permitted to hold in the most senior managerial and administrative organs of legal entities outside the scope of consolidation of the company is restricted to one mandate at listed companies and five mandates at unlisted companies, and to an additional five mandates at other legal entities entered in the Commercial Register.