Flughafen Zürich AG provides the entire airport with a reliable and efficient supply of electricity and heat.

With its “Energy Strategy 2030” Flughafen Zürich AG is seeking to ensure a secure, economic and environmentally responsible energy supply for the whole airport in the future. The strategy aims to reduce primary energy consumption, smooth out peak demand and increase the airport’s energy autonomy. 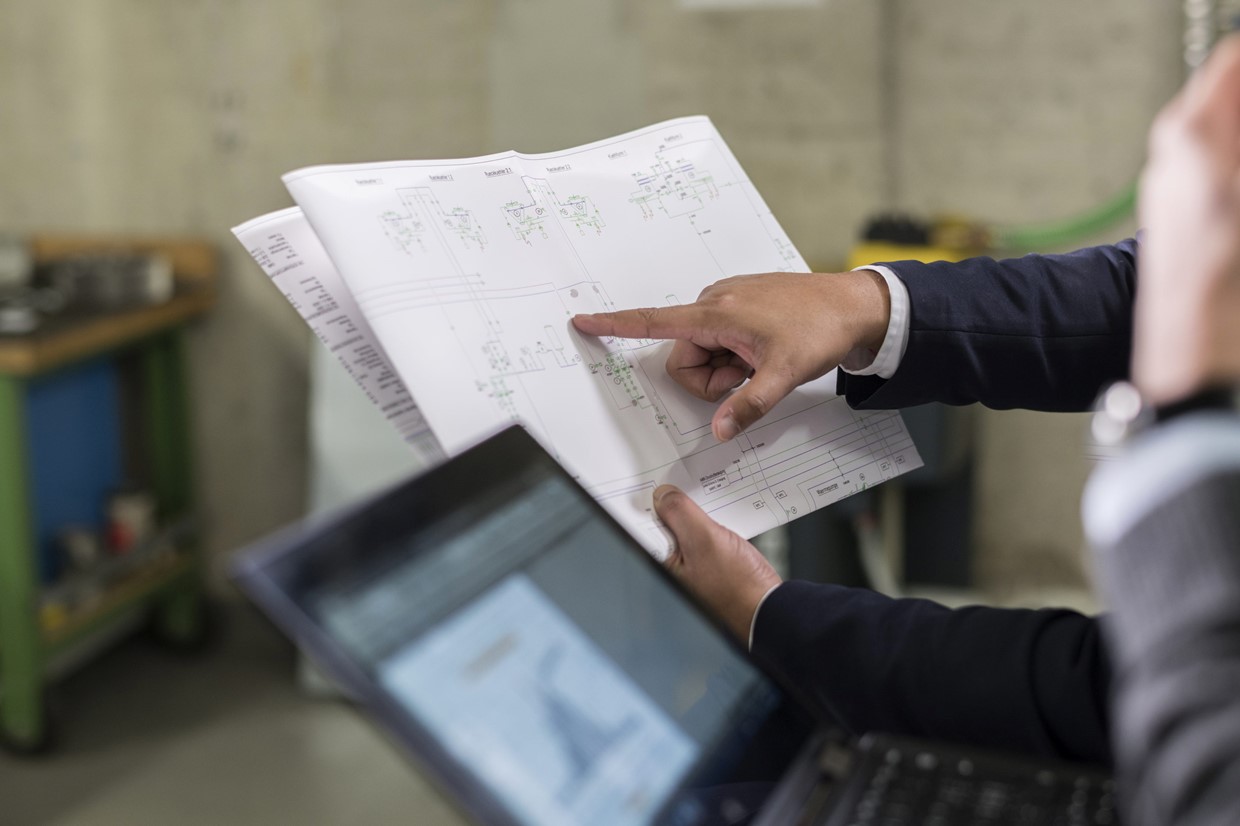 Operational optimisations and upgrades to existing infrastructure are key pillars in the drive to reduce energy demand.

Flughafen Zürich AG uses a number of different technologies and sources of energy to provide reliable and efficient heating, air conditioning and electrical power. Using a combined heat and power generation system, the airport’s own heating plant provides both electricity and heat, which is distributed over an extensive district heating network. The main fuel is natural gas. Superficial geothermal energy extracted with heat exchangers is utilised for heating and cooling some buildings.

In addition to generating electricity in its own heating plant, the percentage of electricity generated by photovoltaic systems at the airport is steadily increasing. Two new systems on the roof of the Prime Center 1 and car park P1 came on stream during the reporting year. This boosted the installed capacity by 686 kWp to a total of 1,754 kWp. Further arrays are planned.

In the reporting period, demand for heating declined owing to the high average temperatures. Despite higher cooling demand, the electricity requirement remained on the same level as in the previous year.

During the reporting year, 94,236 MWh of heat and 162,549 MWh of electricity were consumed at Zurich Airport. Expressed as primary energy, this equates to a total demand of 498,026 MWh, a decline of three percent compared with the previous year. Primary energy also includes the energy necessary for generation and transmission which is required before an energy vector can be used as final energy (electricity, heating).

As a large-scale consumer, Flughafen Zürich AG has signed an agreement with the Building Department of the Canton of Zurich. This obliges the company to make average annual efficiency improvements of 2% until 2030, measured on the basis of the number of user units and the heated area of the airport. The target for specific energy consumption was also met in the reporting period.

The annual increase in efficiency must amount to at least 2% by 2030.

Flughafen Zürich AG constantly strives to reduce its energy demand and improve the efficiency of its buildings and systems. As well as its building renovation programme, such measures also include optimising existing systems.