By installing sound-insulating windows, Zurich Airport protects residents of properties in the vicinity of the airport who are exposed to excessive aircraft noise.

In addition to reducing engine noise, the sound insulation programme is a key element of the airport’s efforts to minimise aircraft noise exposure. The programme includes and finances passive sound insulation measures in buildings of the neighbouring municipalities. As the airport’s operator, Flughafen Zürich AG is obliged by law to fund these protective measures. Owners of properties with noise-sensitive rooms which are located within a clearly defined perimeter, and which were not subject to any obligation to install sound insulation during building or conversion, are entitled to benefit from the programme. Property owners who have already taken the initiative of fitting sound-insulating windows themselves are reimbursed by Flughafen Zürich AG. 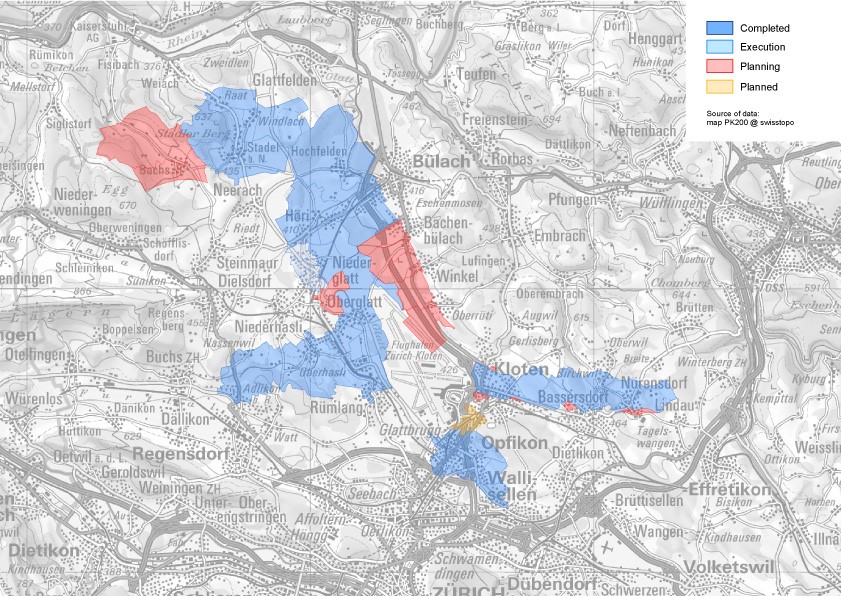 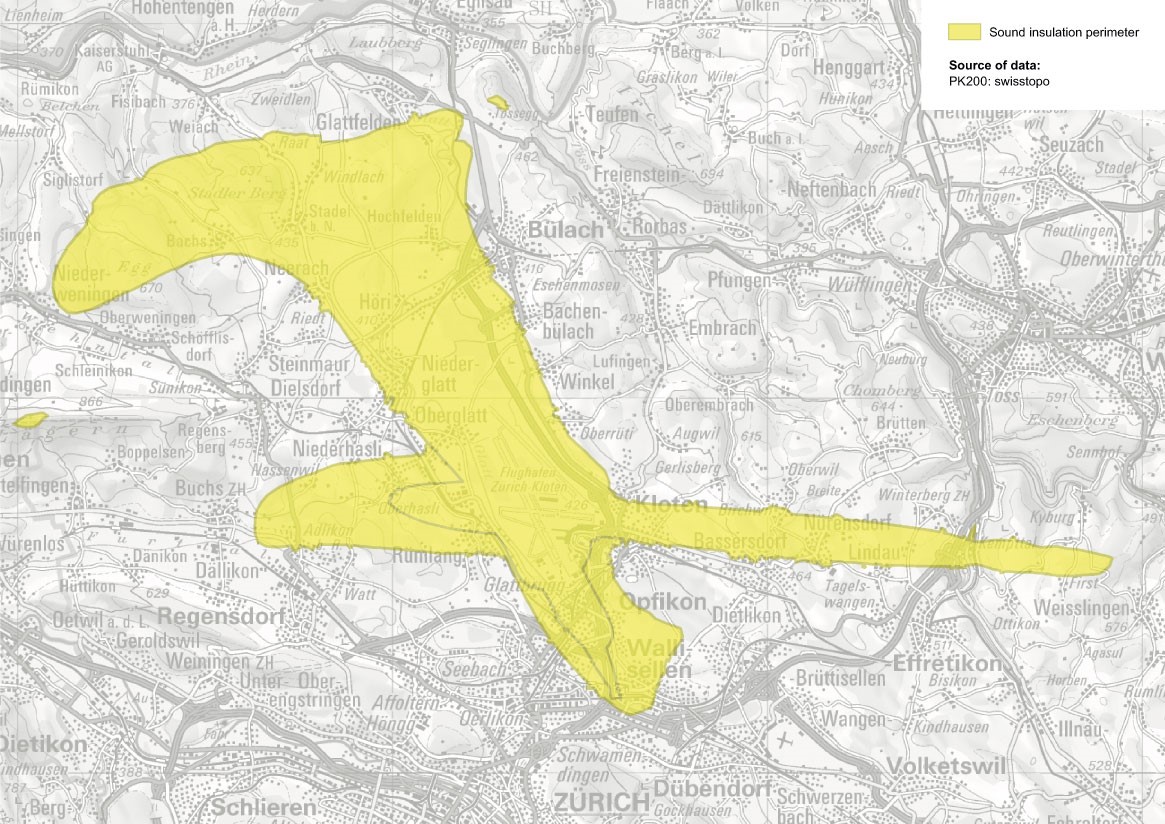 A supplementary concept on the basis of a level of noise measurement (phase 2) was published for public consultation at the beginning of 2018. The corresponding decision by FOCA is expected in the course of 2019.