As well as the airport infrastructure, extensive natural spaces are also to be found at Zurich Airport. Flughafen Zürich AG ensures the preservation of the ecological value of this space.

Of the total of 953 hectares within the airportʼs perimeter, around half comprise green spaces. Thanks to the fence, a mosaic of different habitats provides animals and plants, in some cases even rare ones, with a place where they can be largely undisturbed.

As Zurich Airport was sited in the middle of reed meadows when it was planned in the 1940s, it also encompasses extensive areas of especially high ecological value. A total of 74 hectares are designated nature conservation areas, including marshlands of national importance. The nature conservation area is larger than in the previous year thanks to the addition of amphibian spawning grounds of national importance. 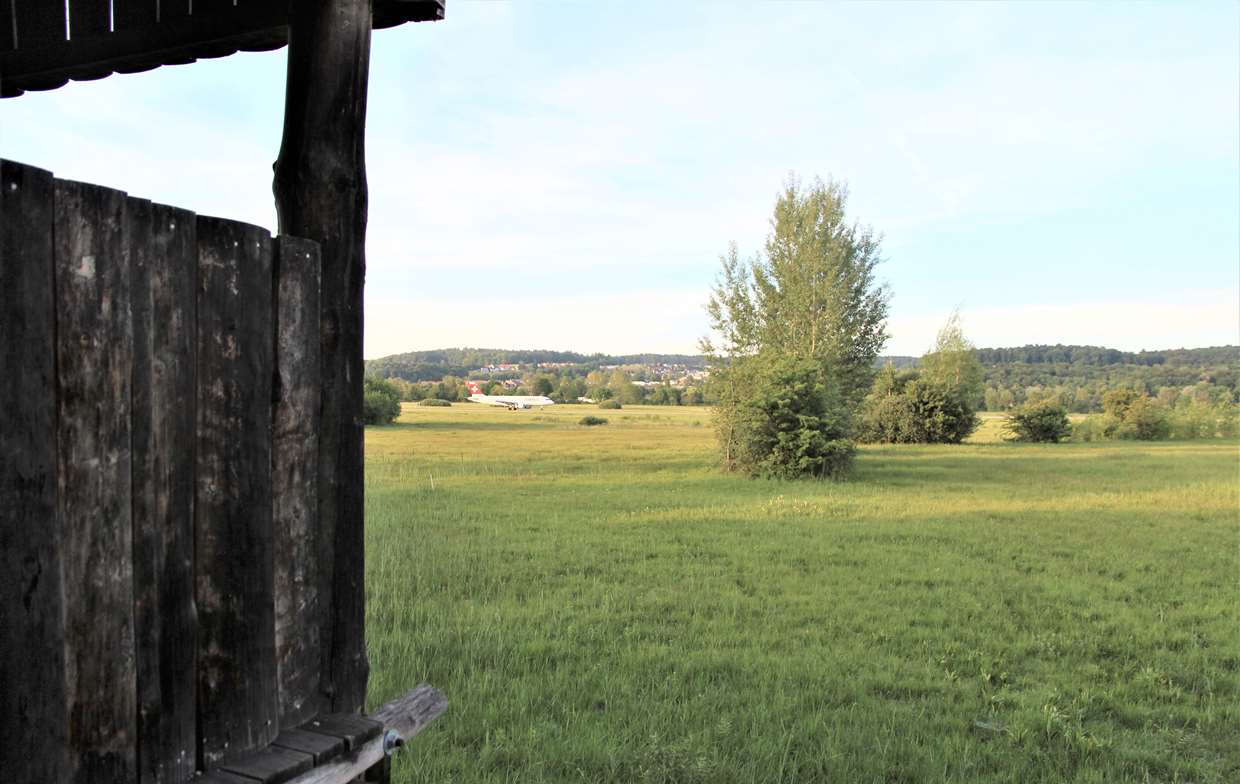 Specific steps have also been taken to reduce the birdsʼ food supply – for instance weasels are encouraged because they compete with birds of prey in hunting small mammals.